Archives and Apples in the Electric Text Podcast, and Stempien’s Videos Continue 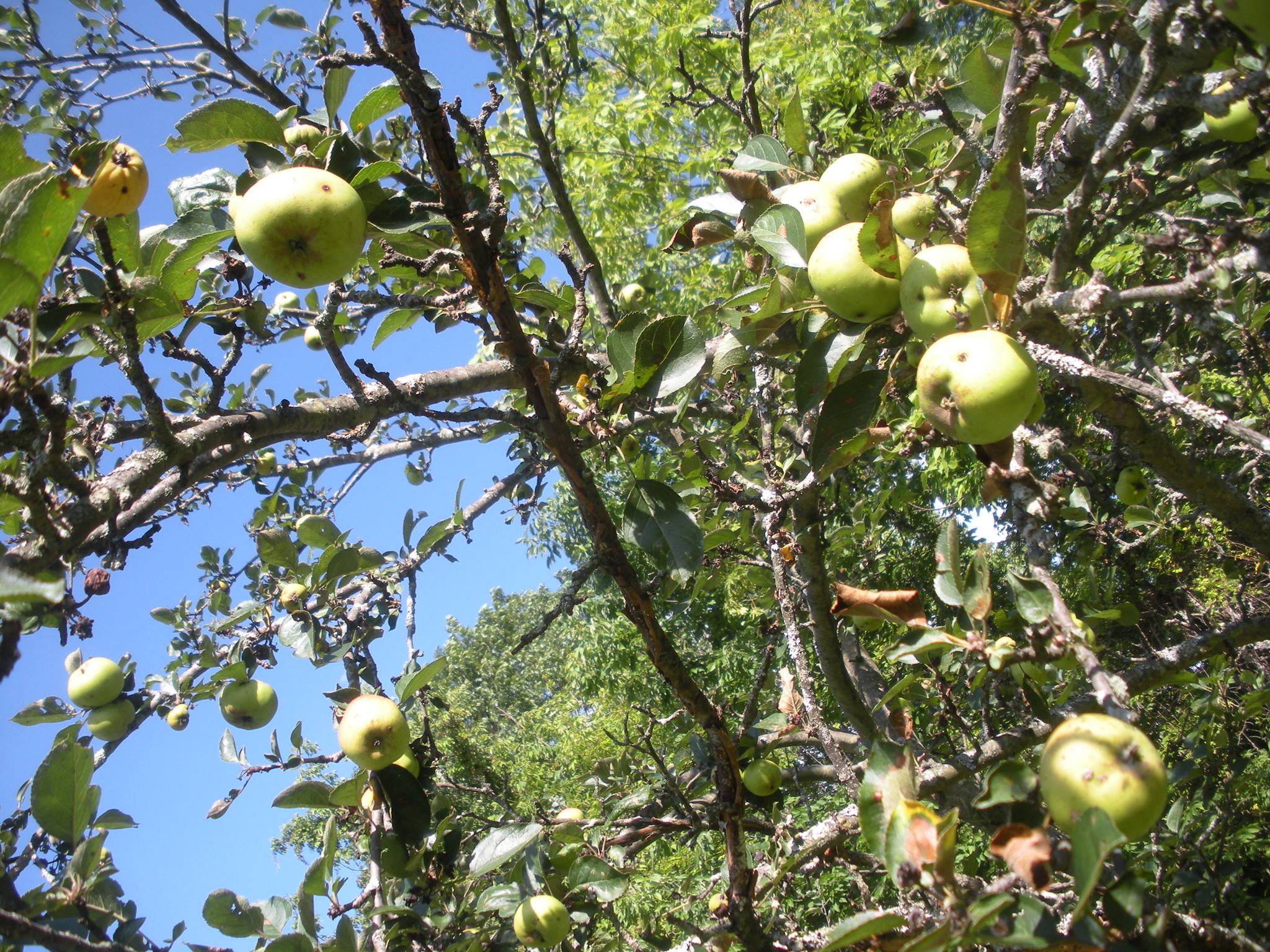 The semester is not only in full swing, but has somehow entered midterm season. I am in my first semester of neither teaching nor coursework as I plow through (more like dig around in) my first dissertation chapter. My current task has largely involved synthesizing Liberty Hyde Bailey’s vast and diverse work and making it legible to literary studies and ecocriticism. My advice to friends is not to ask too pointedly about how it’s going — the first chapter (so I’m told) is often the hardest to get done. Turns out the genre of the dissertation is tricky, and the stakes feel high. In the meantime, I’ve had the pleasure of collaborating on a couple projects in media other than writing. 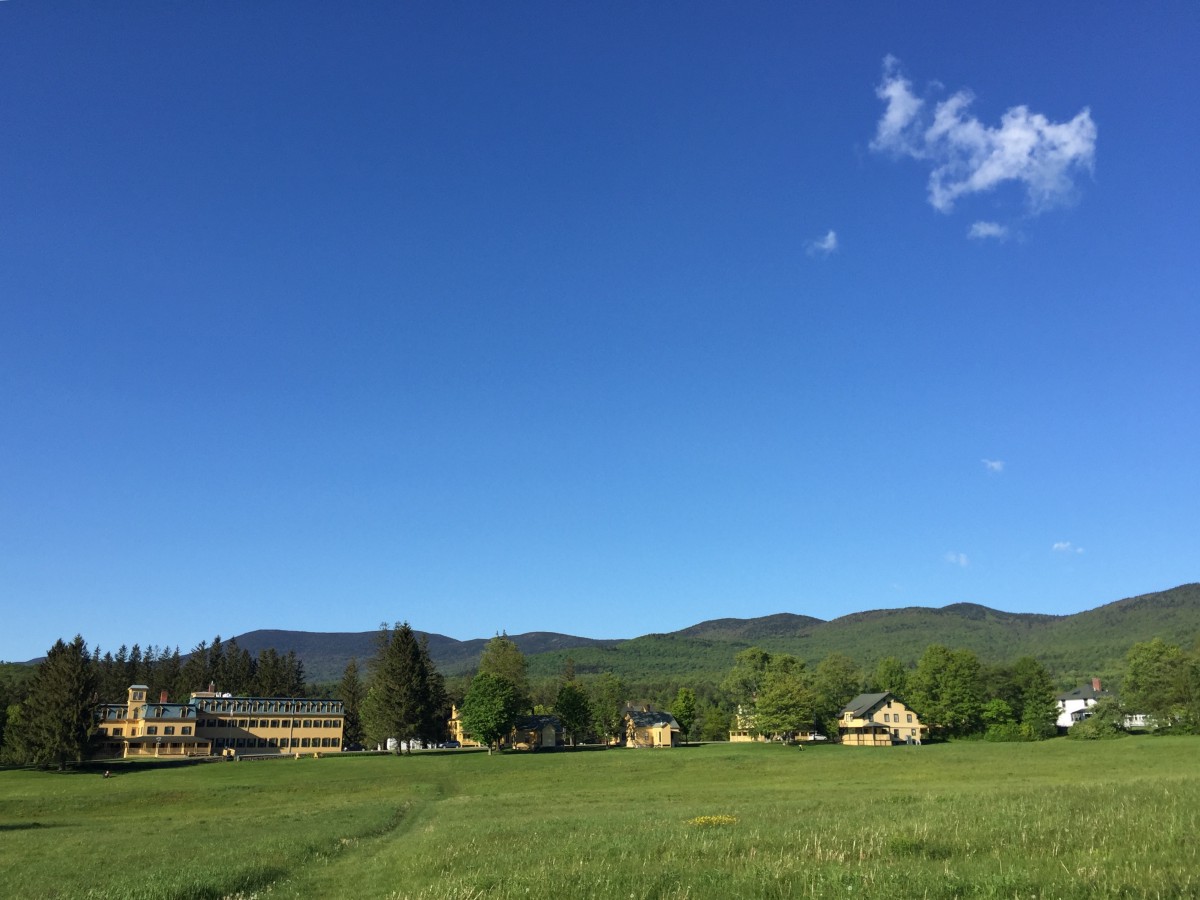 I had the pleasure to participate in two conferences this summer: the weeklong writers' conference Bread Loaf Orion at the Bread Loaf Mountain Campus of Middlebury College in Vermont, and the biennial conference of ASLE, the Association for the Study of Literature and Environment, in Detroit.

Wind and Weather: A Summer in the Bailey Archive

I'm spending the summer getting back into Liberty Hyde Bailey and also writing and researching toward the first chapter of my dissertation.  I'll be regularly posting my findings at this new Medium blog, as I explain in this first post.  Check it out! 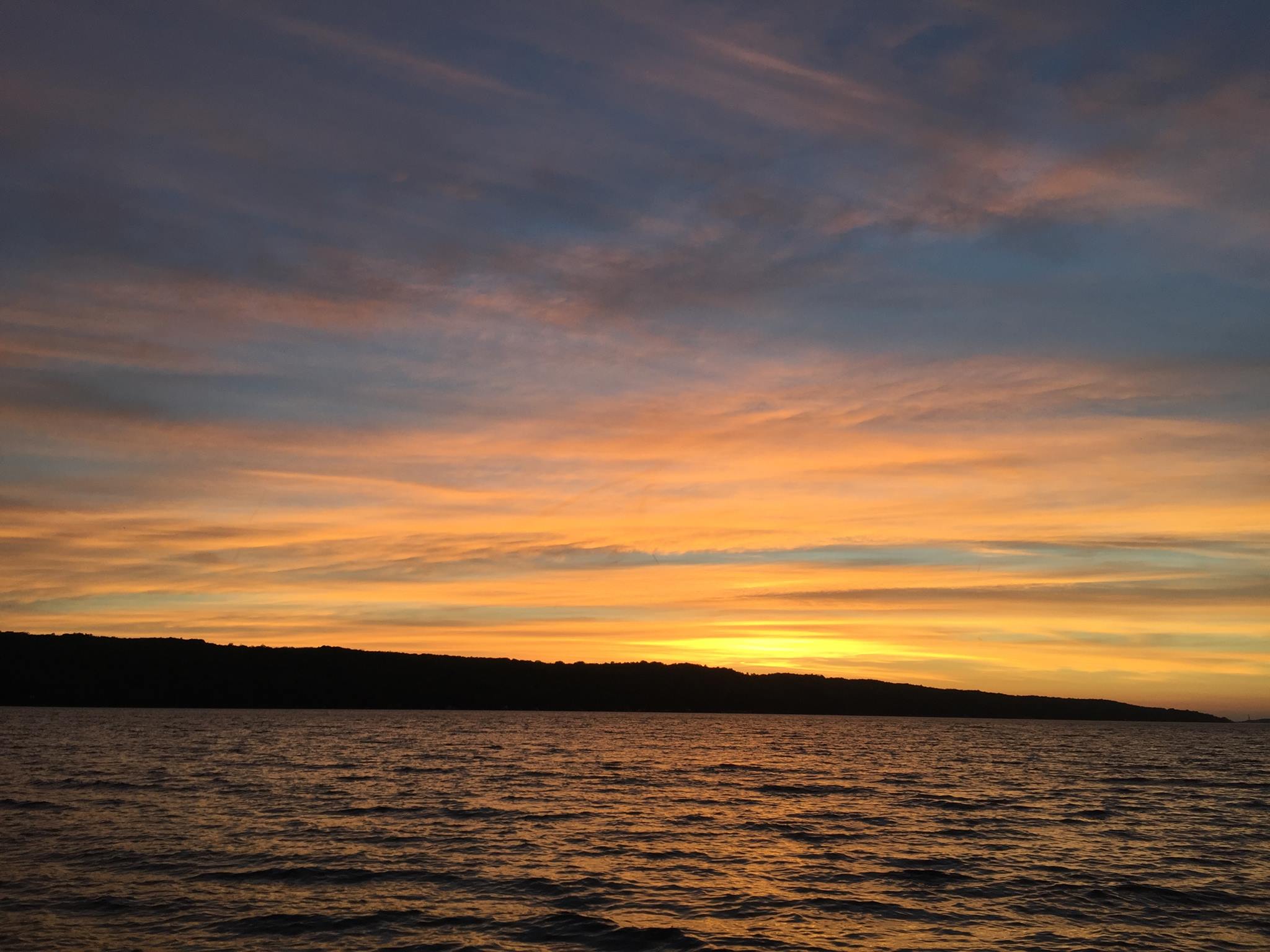 I am pleased to say that this summer I'll be joining a flock of writers whose work variously engages with the “environment,” place, and ecology at the Bread Loaf Orion Environmental Writers’ Conference at the Bread Loaf Campus of Middlebury College in Ripton, VT, from June 3-9.

I had the great pleasure of being interviewed on Earth Day this year by Marcus Smith for his radio show / podcast Thinking Aloud about Liberty Hyde Bailey and his book The Holy Earth, the centennial edition of which I edited this year in collaboration with Wendell Berry, who wrote the foreword.  You can listen to the interview, which spans Bailey's personal story from childhood on the farm to founding Dean of the College of Agriculture at Cornell, as well as my personal story about how Bailey changed my life (and the way I look at apples, among other things), here.

On Tuesday, April 19, I was joined by professors Jim Tantillo and Scott Peters of Cornell to participate on a panel discussing the significance of Liberty Hyde Bailey's environmental manifesto, The Holy Earth, and the centennial edition which I edited.

Book Talk at the Bailey Museum

This week I'll be visiting friends at the Liberty Hyde Bailey Museum to give a book talk about the recently released centennial edition of Bailey's environmental manifesto, The Holy Earth, which I edited and for which Wendell Berry contributed a foreword.  You can join us on Saturday, January 9, at 12:00 noon at the Liberty Hyde Bailey Museum, 922 S. Bailey Ave., South Haven, MI 49090.

Poem: "On the President's Announcement of our Hashtag"

A friend and inspiration of mine, Rachael Button, recently started up a new literary website seeking to publish works of poetry that respond to current events.  The site is called This Week in Poetry.  Her goal, she states, is "to fight apathy with poetry, by really focusing on understanding, empathizing with, and imagining my way into the news I hear on the radio or read on the internet," and her hope is "that other writers will want to do the same. That we can engage in poetic conversation about local, national, and international stories."

From Farm to Text

On October 15, 2015, a group of seven descended upon the Graduate Reading Room of the English Department at New York University. They came with print-outs, local beer and whiskey, and apples from an NYC Greenmarket. They were all graduate students pursuing master's and doctoral degrees in English. They were there to talk about farming... and texts.

On the occasion of having recently sent the complete manuscript to the publisher, I want to announce here on my website what has already been public news for some time -- in December of this year, Counterpoint Press will be publishing a Centennial Edition, under my editorship, of Liberty Hyde Bailey's agrarian manifesto The Holy Earth, featuring a new introduction by Wendell Berry and new editorial content.  You can preorder through the Liberty Hyde Bailey Museum here.