John Linstrom is a Postdoctoral Teaching Fellow at New York University and series editor of The Liberty Hyde Bailey Library for the Comstock Publishing Associates imprint of Cornell University Press. He coedited The Liberty Hyde Bailey Gardener's Companion: Essential Writings (Comstock-Cornell UP, 2019) and prepared the centennial edition of Liberty Hyde Bailey's ecospheric manifesto, The Holy Earth (Counterpoint, 2015), which features a new foreword by Wendell Berry. His poems have recently appeared or are forthcoming in Roanoke Review, The New Criterion, North American Review, Atlanta Review, and Commonweal Magazine; his literary nonfiction has recently appeared in The Antioch Review and Newfound; and his scholarship appears in The Sower and the Seer: Perspectives on the Intellectual History of the American Midwest (Wisconsin Historical Society, 2021). His current book manuscript focuses on forms of engaged fieldwork and ecospheric writing in the Progressive Era. He holds a PhD in English and American Literature from New York University and an MFA in Creative Writing and Environment from Iowa State University. He lives with his wife and their joyful garden in Queens, NY. He is on Facebook, Twitter, Instagram, and Medium. 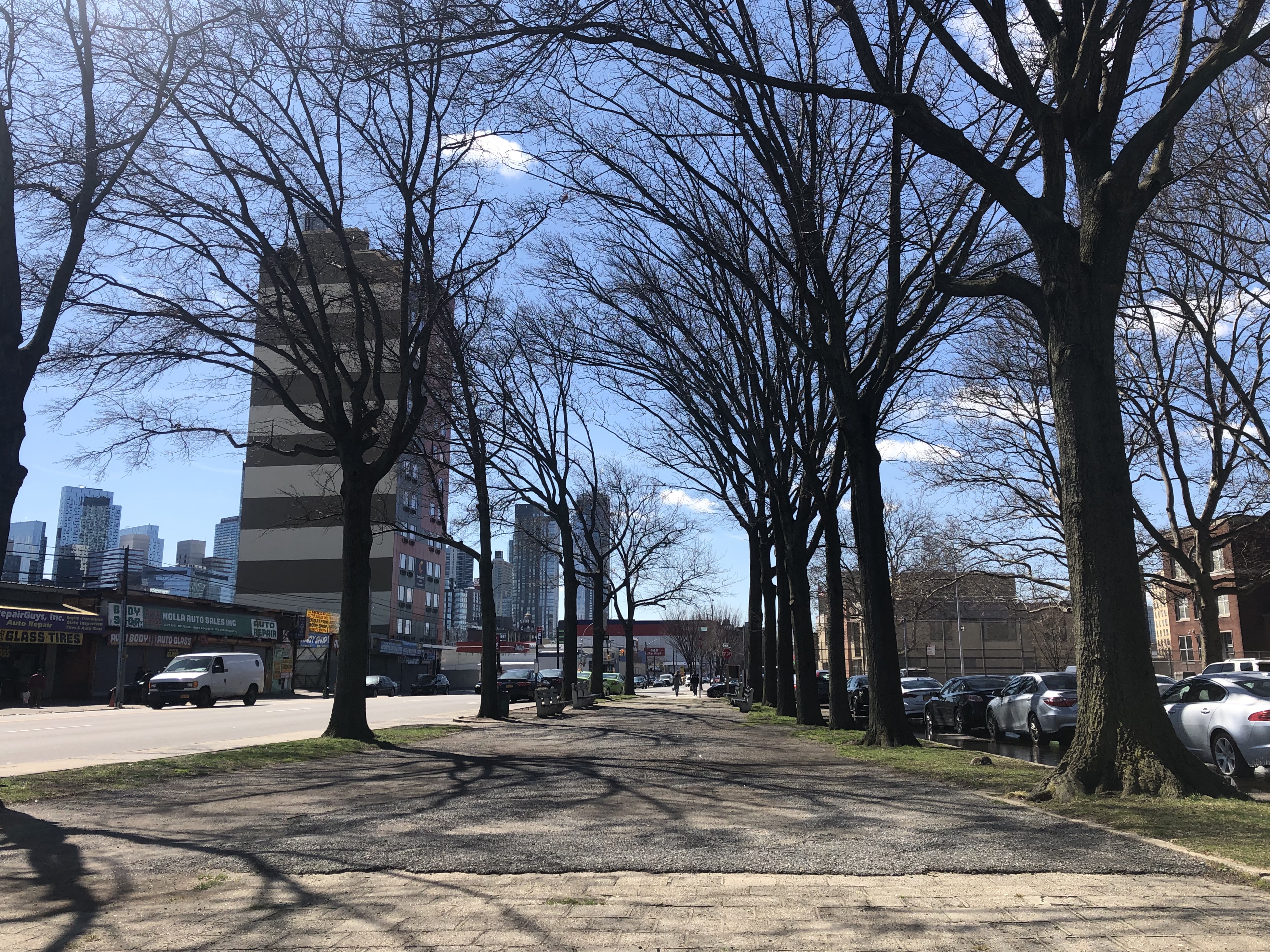 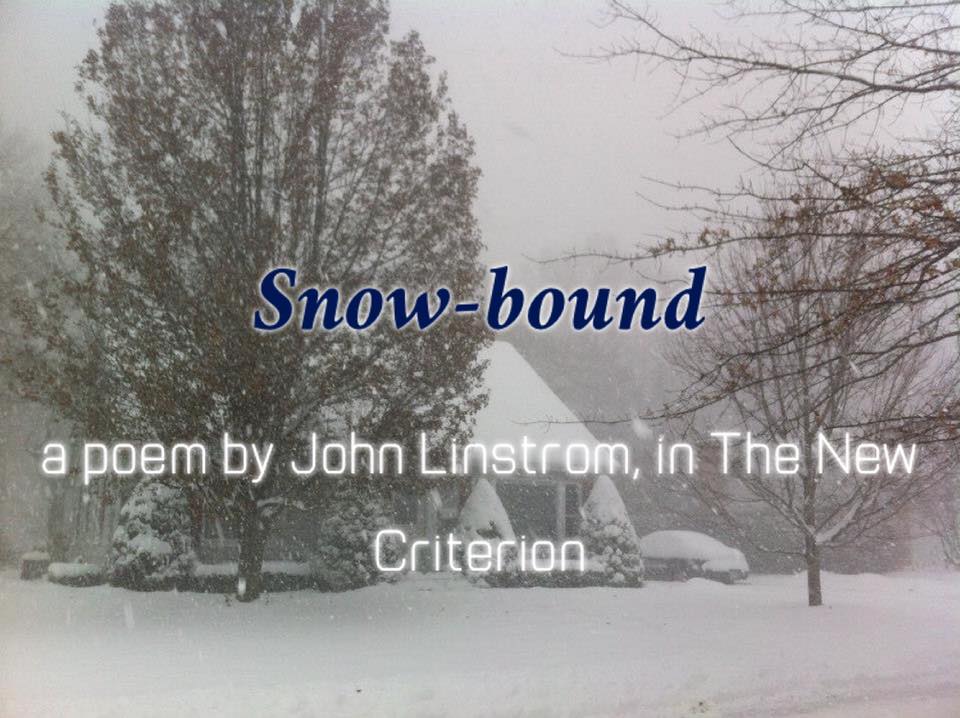 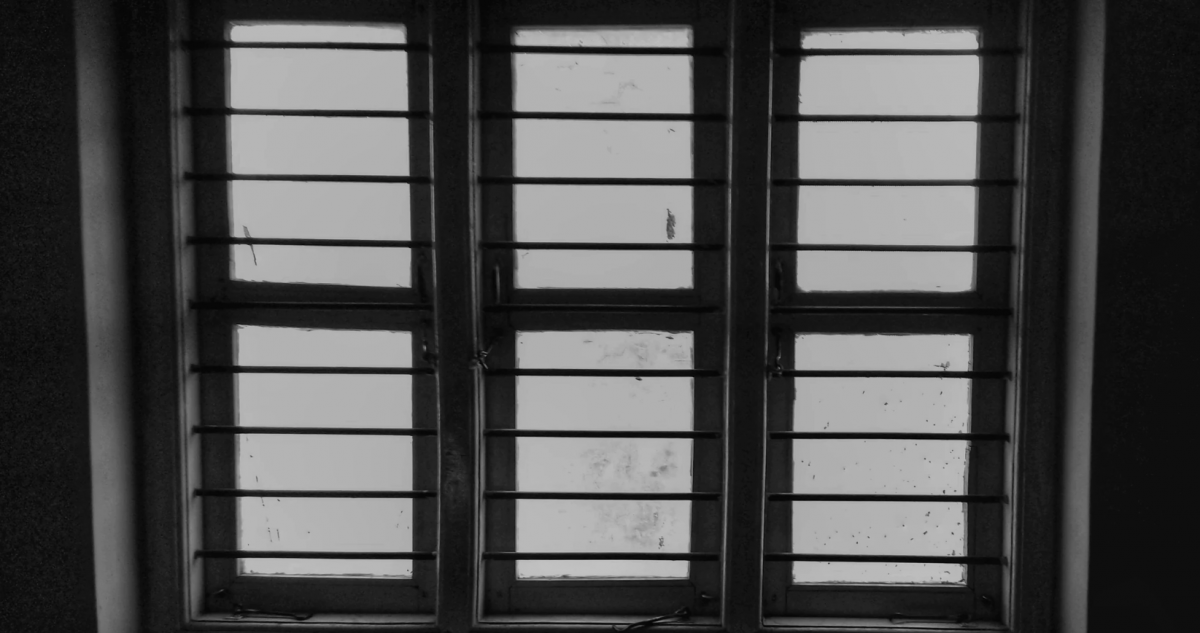 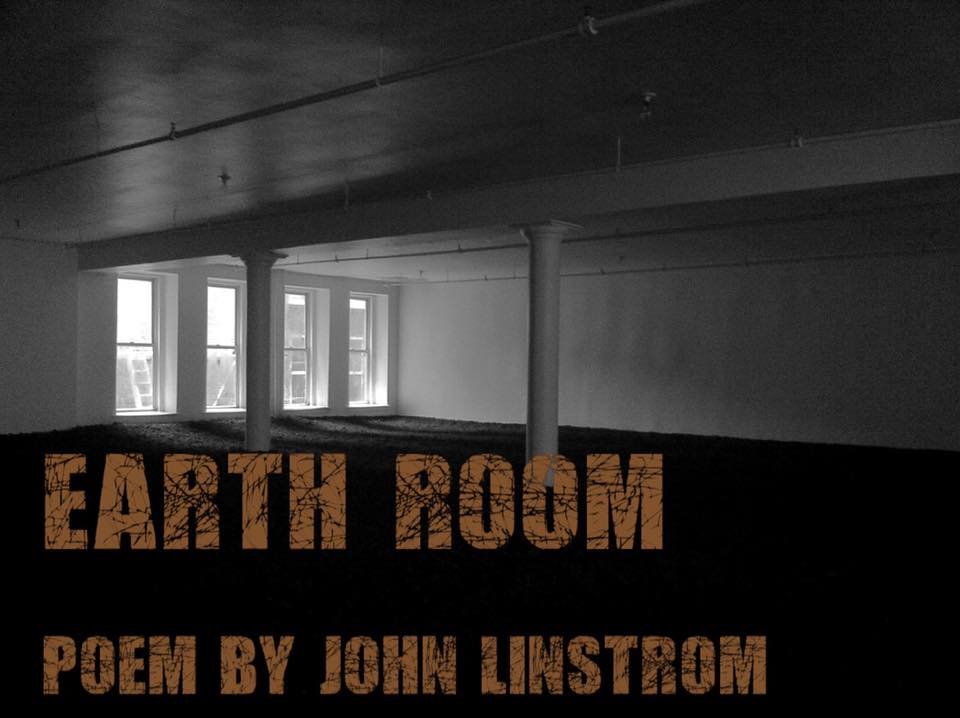 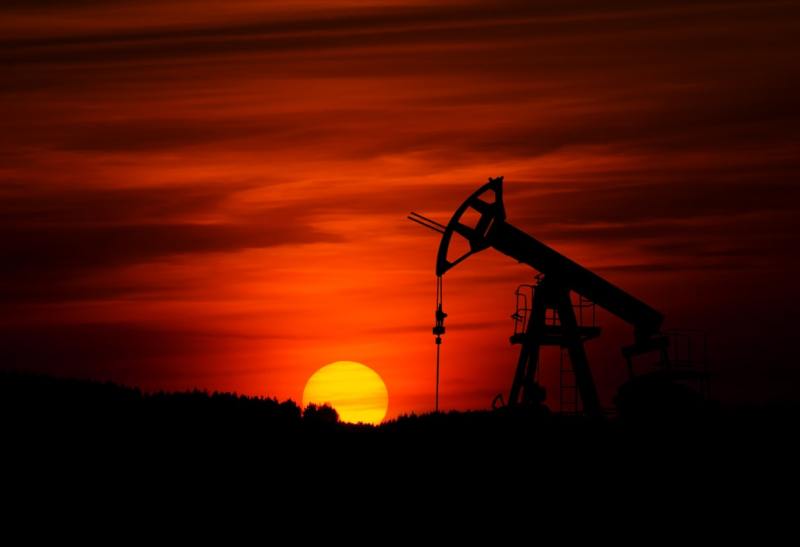 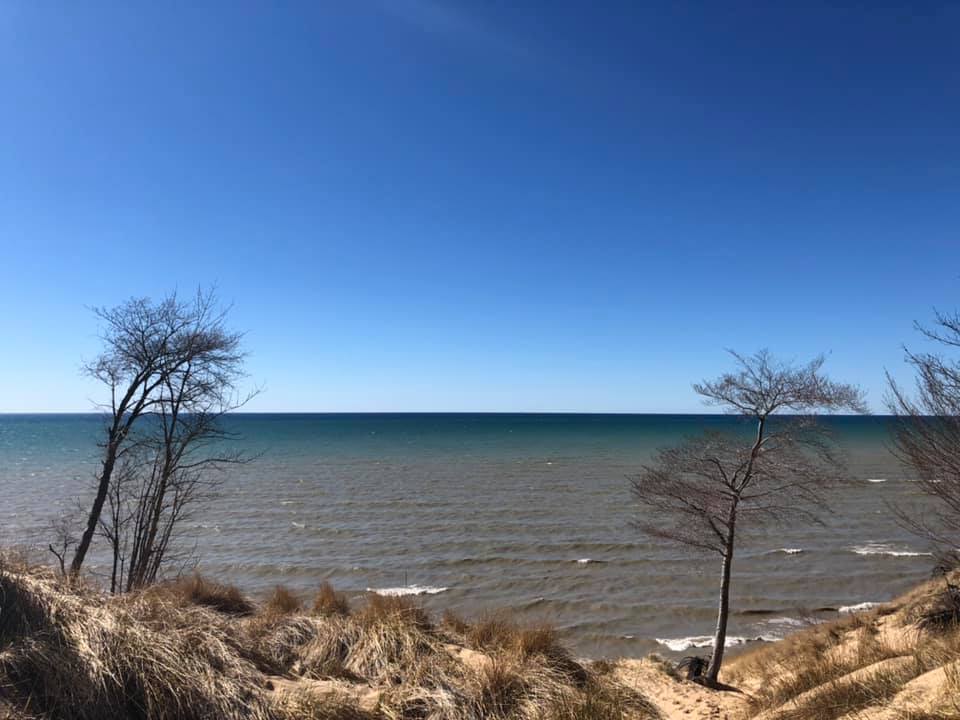 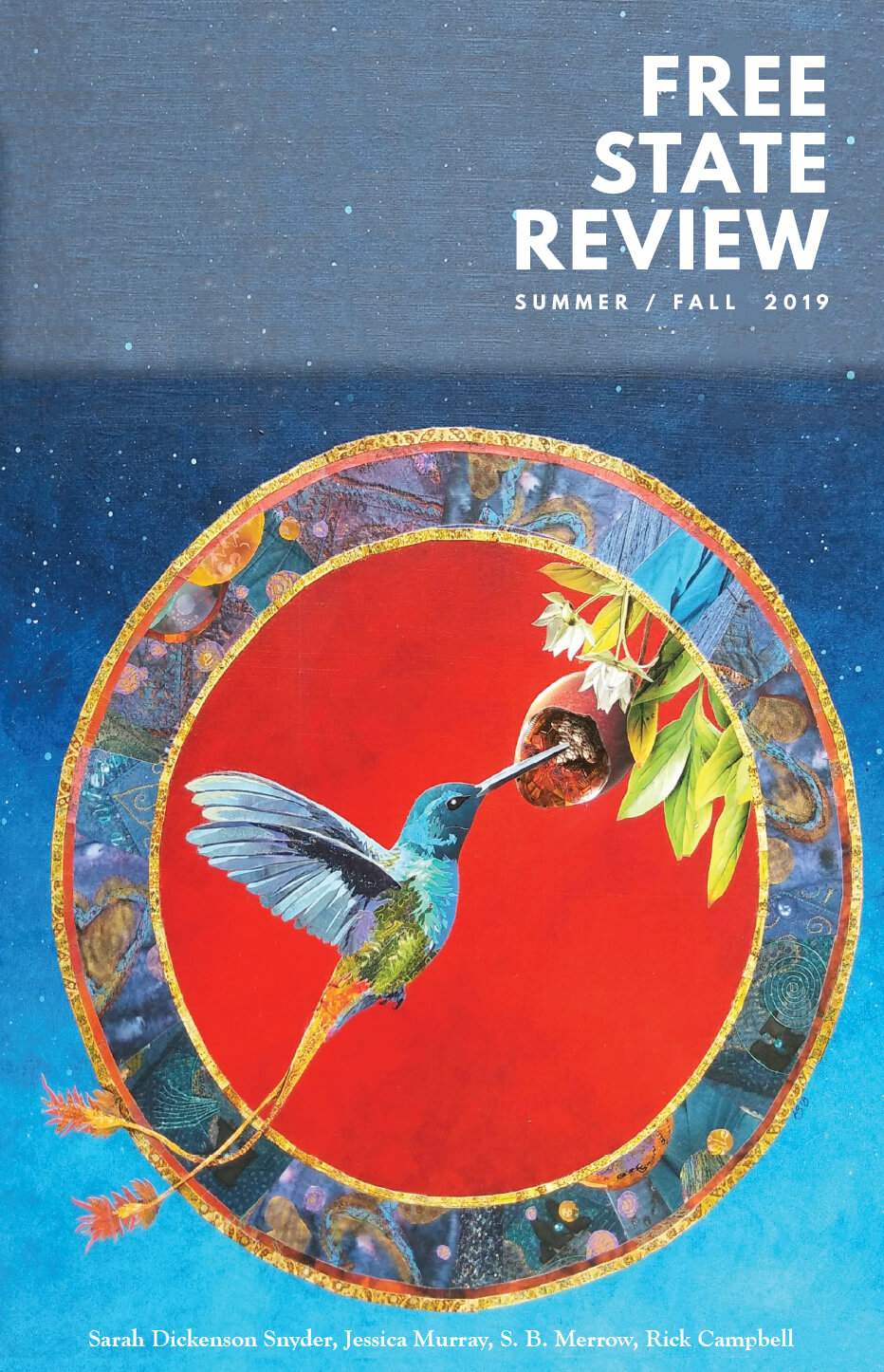 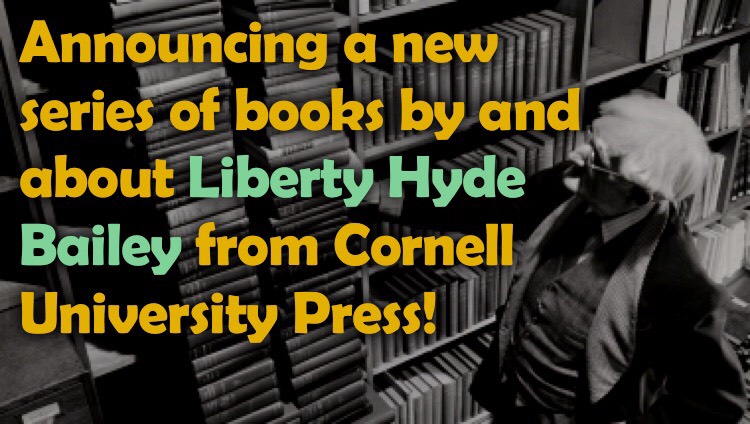 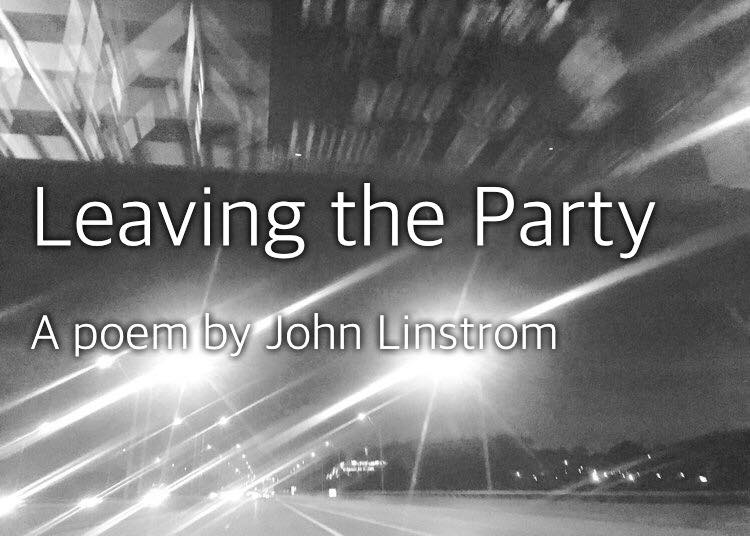 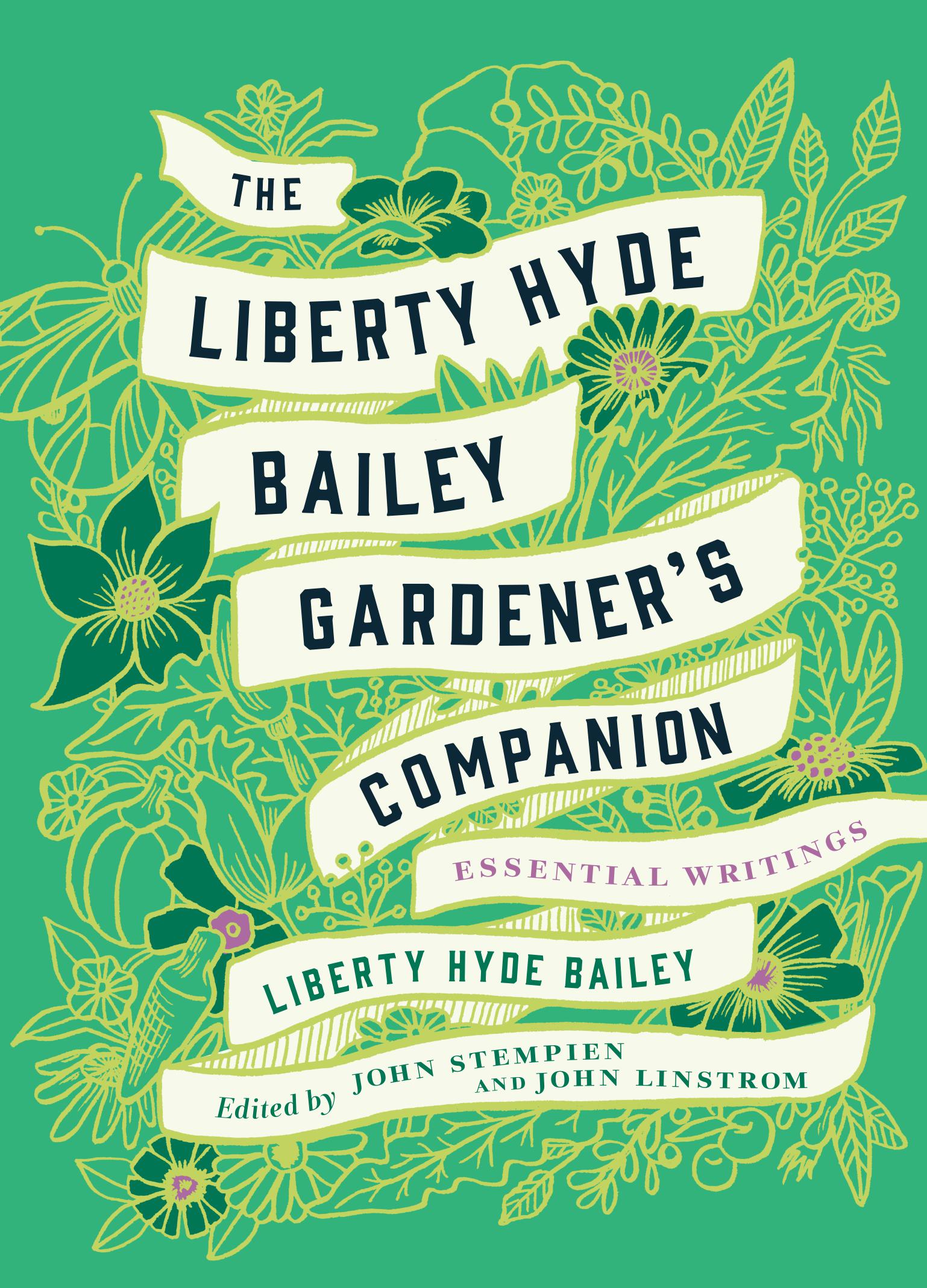 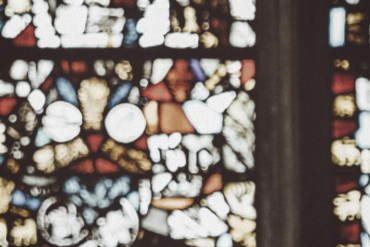 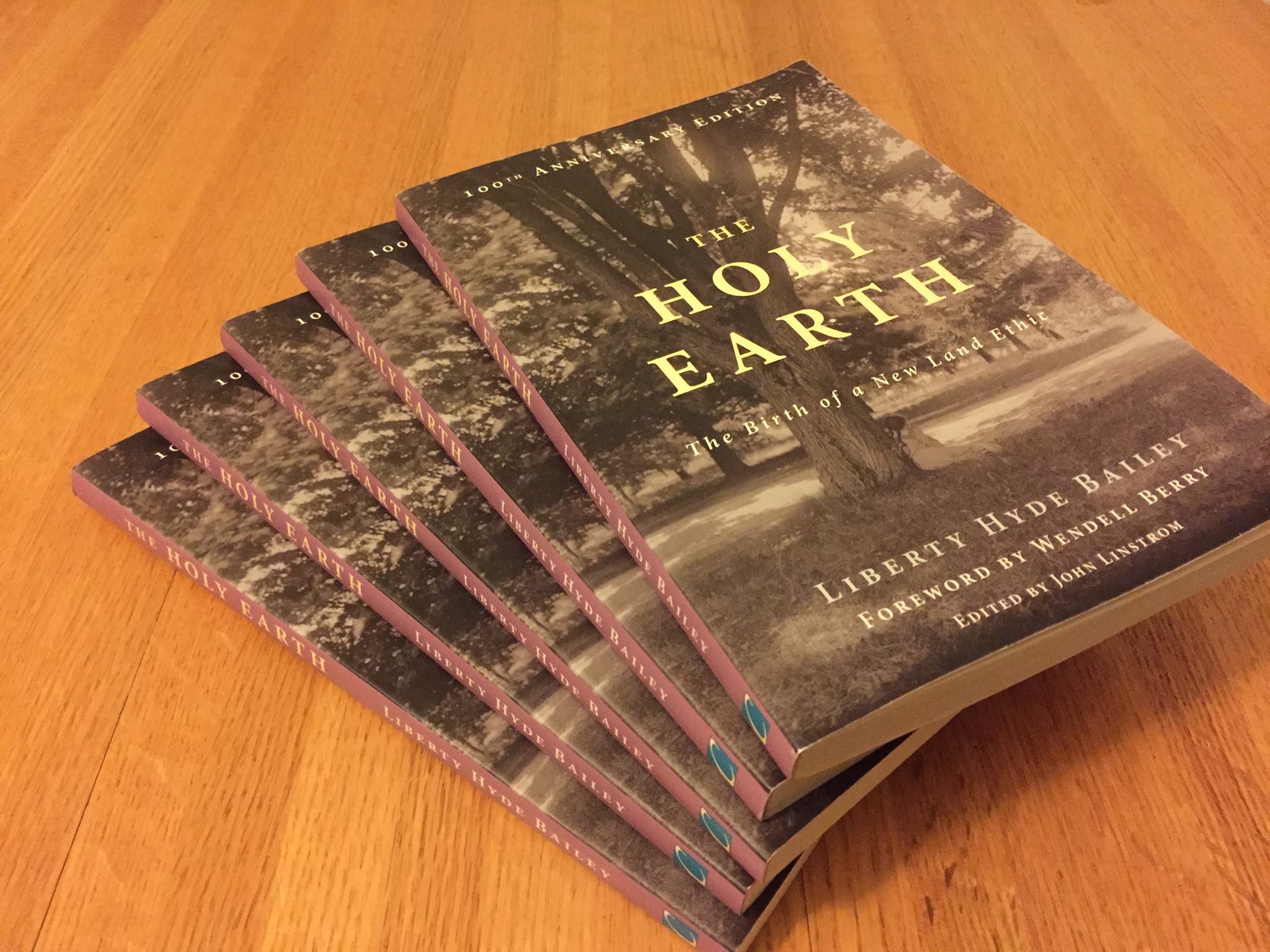 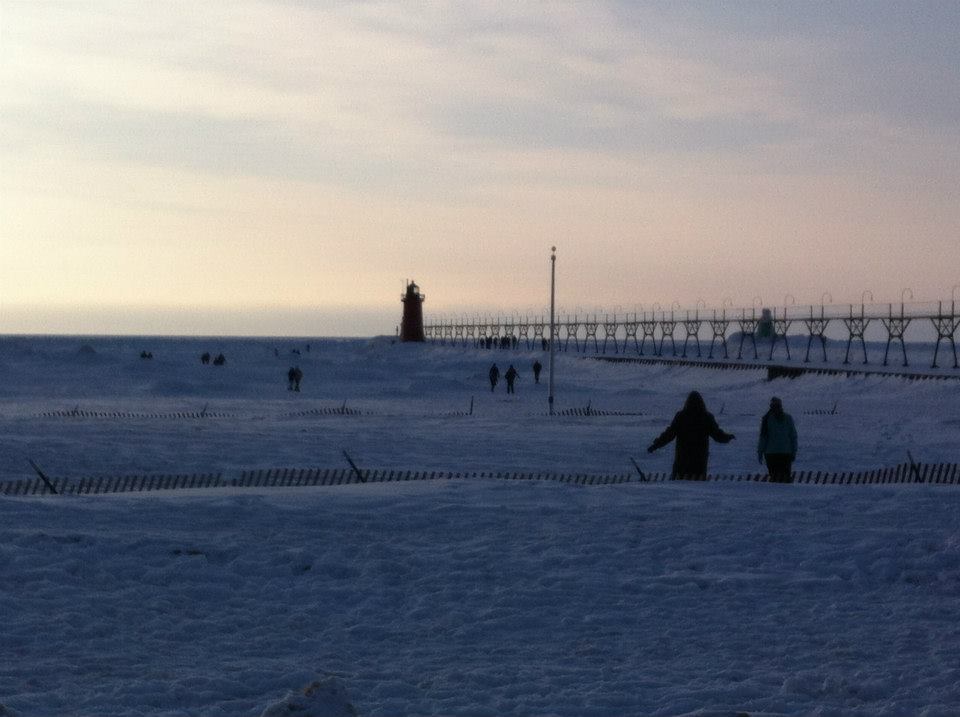 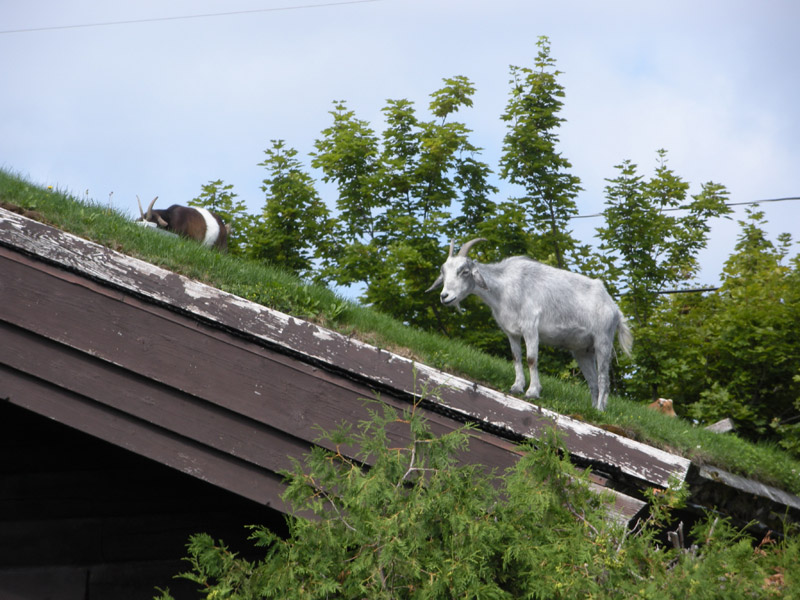 Listen to me reading my recently published poem, "Blueshift," here:

Update Required To play the media you will need to either update your browser to a recent version or update your Flash plugin.

Publications since the Pandemic

Life has continued in this strange and difficult time, even if I haven't been keeping this site quite up to date. Below is a list of poems of mine that have appeared since I last posted, which was about my pandemic-topical poem in April 2020. These have appeared on the pages and websites of Atlanta Review, The Citron Review, Roanoke Review, and Commonweal Magazine. I'm very happy as well to share that my little poem "Dianthus Clavelina, Sprout!," on the list below, was nominated by The Citron Review for a Best of the Net award last year, which was a wonderful honor. And then a literary essay in The Antioch Review and a scholarly article in an edited anthology—a lot has happened in the past year!